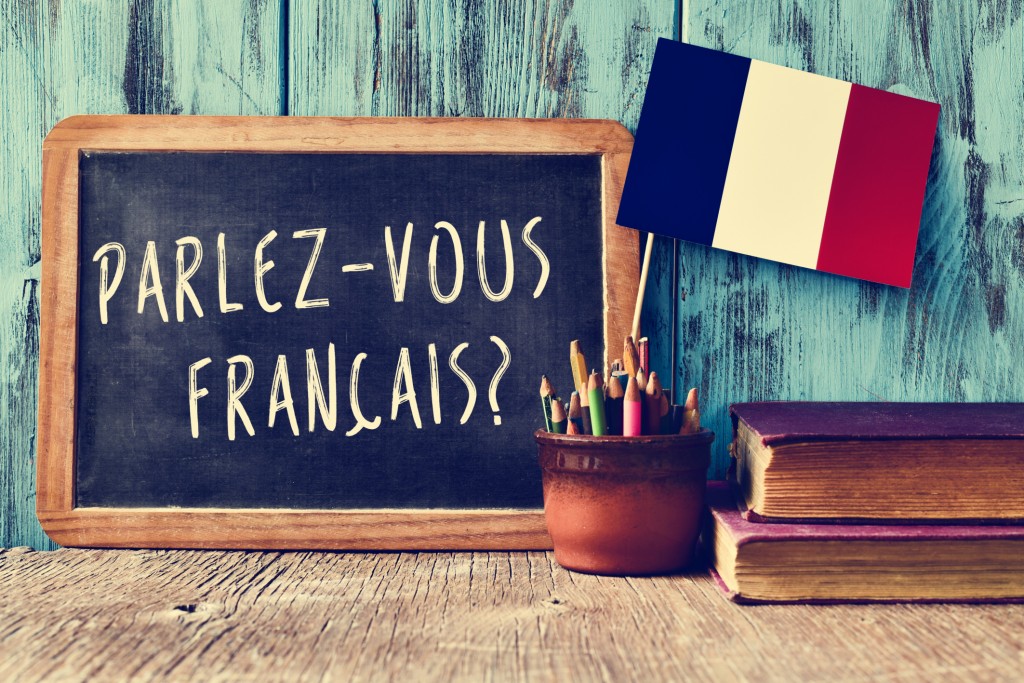 French is one of Canada’s two official languages. Learning French is also part of every province’s school curriculum – and a requirement for many public (and private) sector jobs.

If that’s not enough to convince you that French is a language worth learning, then perhaps these additional tidbits might help:

With the English language having French and German roots, English-speakers may find that French is somewhat easier to learn than Spanish, for example.  Once you’ve learned French, the other ‘Romance’ languages (i.e. Spanish, Italian, Portuguese) will come more easily.  Why? Because with Latin as their base, these languages share a good proportion of basic vocabulary and a number of similar grammatical forms.

In other words, it will be a lot easier to pick up el español if you can speak French.

2. French is spoken all over the world

French is an official language in 29 countries around the world. An estimated 220 million people worldwide can speak it and according to the 2011 Census, nearly 10 million of those people live in Canada (i.e. about 30% of the Canadian population.)

Outside of Canada and Europe (where French is still taught in school), French remains a growing global language.  Some studies project that by 2050, French will be spoken by over 750 million people, with a predominant presence in Africa – one of the fastest-growing economic areas of the world.

Countless studies also show that analytical, social and literacy skills are improved when growing up with several languages (i.e. it can have a positive impact on self-esteem.)

4. Opens up more doors (to travel and careers)

Both Joanne and I are writing to express our gratitude for the education, attention and love Ellington Montessori School (EMS) has given our daughters,… Read More

We are so thankful and blessed to have met you.  With each new day and circumstance, we respect and appreciate you that much more…. Read More

Brian and Gina - Toronto, ON